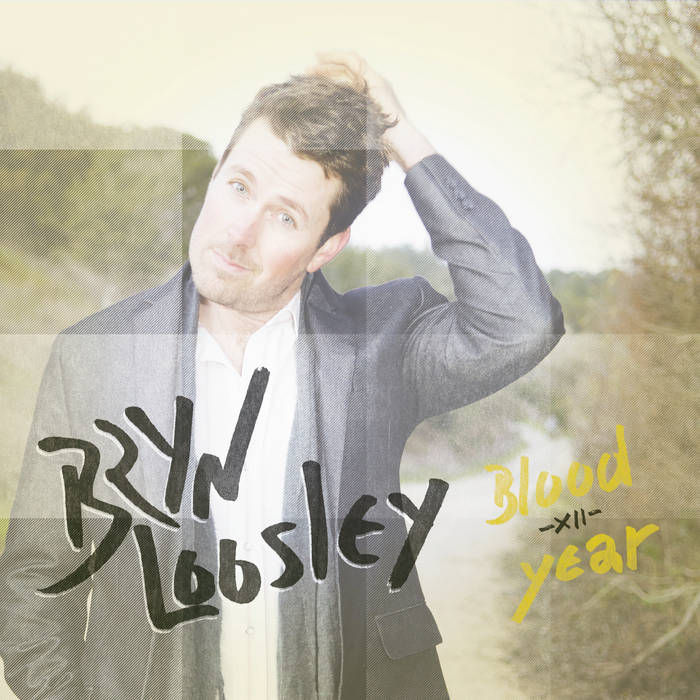 “Blood Year” emerged from a songwriting project begun in 2010. After committing to writing at least one song every month, Loosley’s attention turned to the months themselves as subjects. The result is an album that features 12 songs, one inspired by each month of the year. While some songs, like the quiet “May” address their subject literally, others, like November’s “Thank You Anyway”, are abstractions born of the month’s events. Still others are personal tributes, like the love song “The Alchemist”, or the lovesick “March 2007”. Taken as a whole, the song cycle blooms and fades with the change of the seasons, reflecting the passage of the year through its mood, as well as its message.

Bryn Loosley is a singer/songwriter and teacher in Santa Cruz, California. His 2008 debut, The Wrecker, was hailed by the Santa Cruz Sentinel as "a quiet stunner of an album that puts him, artistically, in the league of such better known singer/songwriters as Josh Ritter and Freedy Johnston." His second album, Blood Year, contains 12 songs, one inspired by each month of the year. ... more

Bandcamp Daily  your guide to the world of Bandcamp